I'm back from what really was a "trip of a lifetime!"
Thought I'd share a few of my favorite photo's before getting back to the business of posting my sketches!!

Our trip began in Amsterdam!  We had two and a half days to explore this historic city and recover from jet lag!  I was inspired in the Van Gogh and Richtsmuseum, intrigued by the the maze of canals throughout this charming city and entertained by the "window dressing" in it's famous Red Light district! 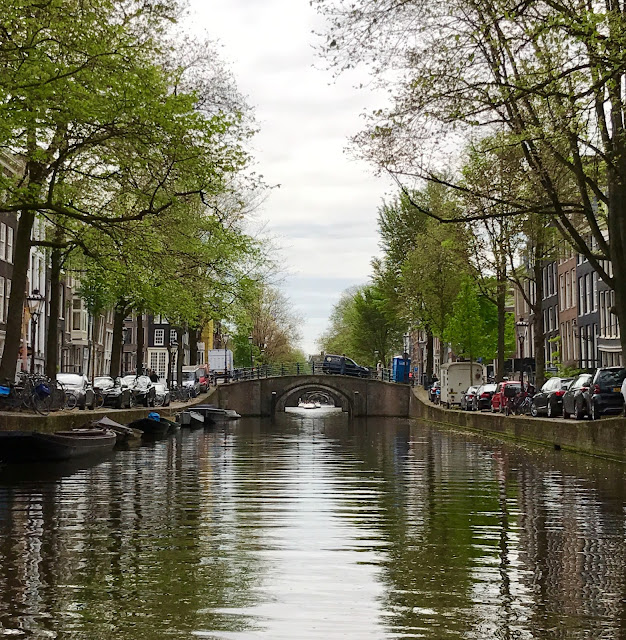 The first few days were spent drifting down the Rhine River, visiting the windmills in Kinderdijk, Holland, exploring Marksburg Castle near Koblenz, Germany and along the way passing quaint little towns with their tall steepled churches and ancient castles towering above. 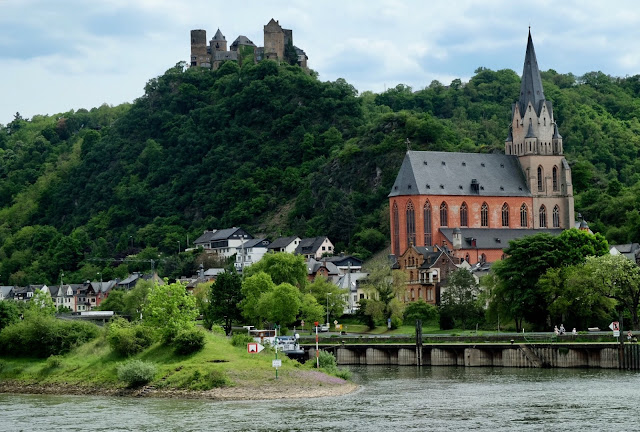 One of my favorite stops was in the town of Miltenburg.  This view was from Mildenburg Castle, overlooking the arched bridges over the Rhine River, the half-timbered houses and it's famous pubs! 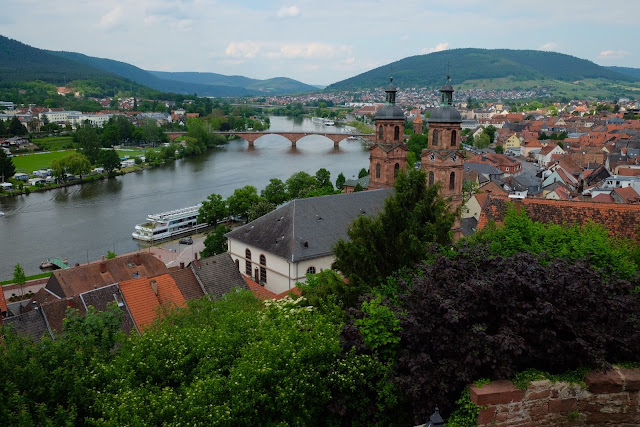 Along the Rhine-Main-Danube rivers, this was a familiar site, along with about a million beautiful swans!  I'm pretty sure this one will become a painting! 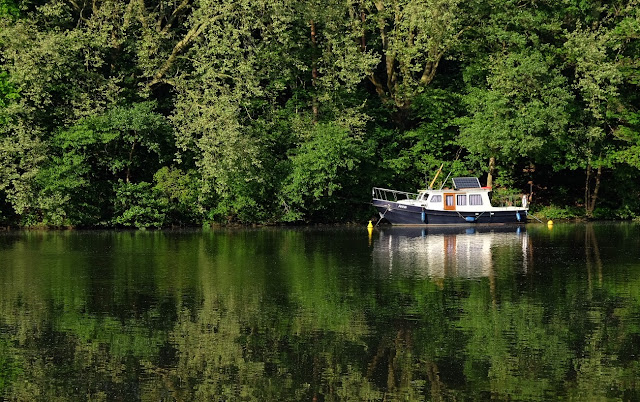 Saturday, May 27th was our 11th anniversary and we spent the day in Salzburg, Austria!  We visited countless cathedrals on our trip, but this one St. Peter's Cathedral, was my favorite. 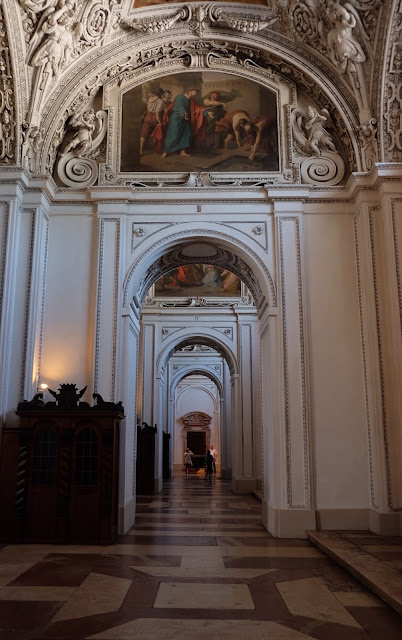 This view in Salzburg is from the Catacombs where early Christian Monks lived in 775 a.d.  We enjoyed lunch nearby in the oldest restaurant in Europe (some web searching said the oldest in the world!) that began serving (the monks, I assume!) in 803 a.d. 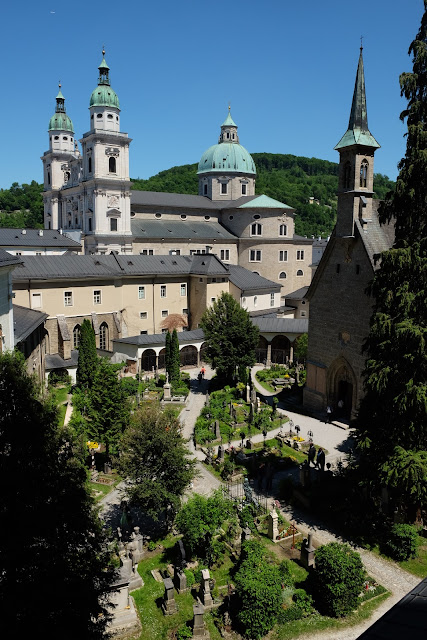 Our last day was spent in Budapest, Hungary!
After dinner, we cruised the Danube to experience the breathtaking view of the city lights! 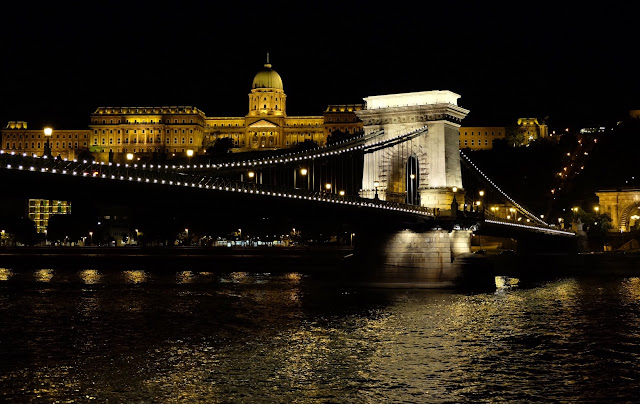 Posted by B J McGregor - Art and Illustration at 11:32 AM